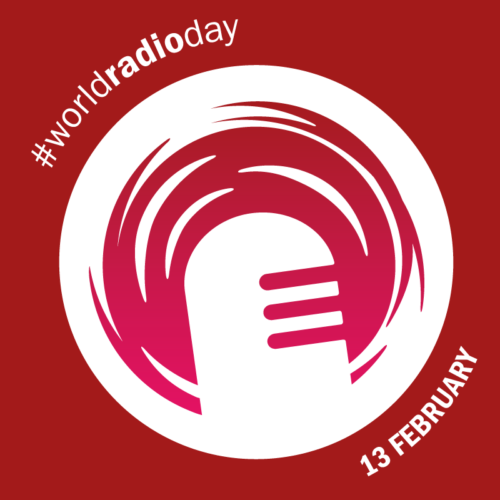 To mark the ocassion, the European Broadcasting Union (EBU) has released a tool called ‘Storyboard‘ for its members.

It aims to help make the social sharing of audio easier, by providing a tool for users to add their own pictures to audio for use on Facebook, Twitter, Instagram and YouTube (among others).

I was lucky enough to have been given preview access, so here are my first impressions.

I appreciate that some of this may be user error and the workflow may become quicker over time as users get more used to the system and build up stock images which they do not need to upload. However, for now, most users are probably better off using apps like WZBL or simply adding pictures in a basic video editor such as iMovie if they want to quickly, cheaply and easily create content for sharing audio online.

Here’s the first attempt. It’s not quite what I was expecting…

There’s also a Storyboard overview video from the EBU.

However you are celebrating, I wish you a very happy World Radio Day!

This year’s theme focusses on sport, because sport can bring us all together …and so can radio.

We’re also looking at women in broadcasting, particularly sports broadcasters, such as Clare Balding from the UK, who you can currently see presenting the Winter Olympics coverage for the BBC.

It’s also a chance to try out new technology, and the European Broadcasting Union has released ‘Storyboard’, a way to easily share your clips and audio on social media. And this is a little test of the system.

Whatever you’re doing, I hope you have a wonderful day!

Liked this post? Sign up for updates - It's FREE!
← Get excited about engineering
First-time tips for visiting IBC →